Behind the scenes of a professional skier 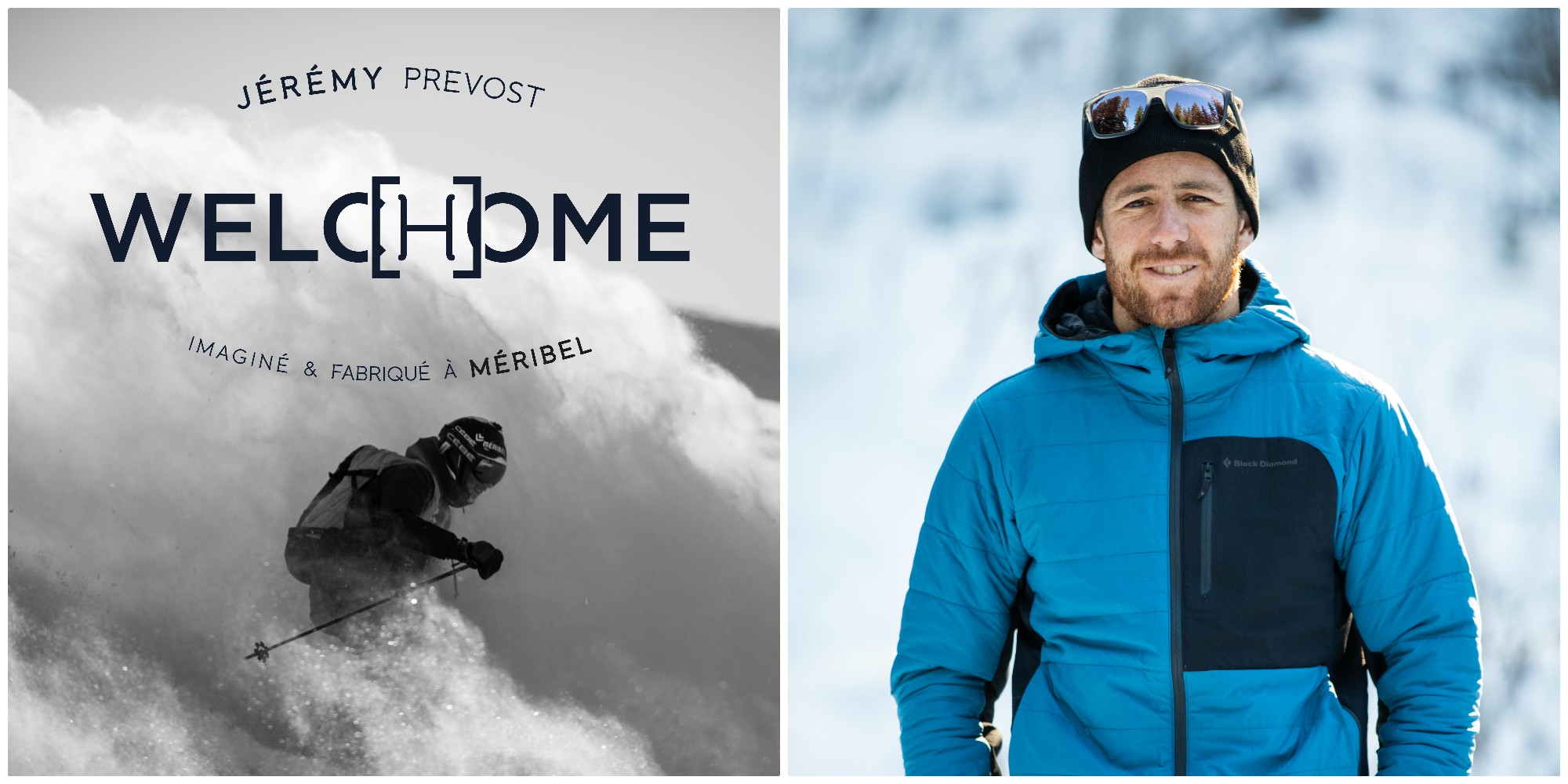 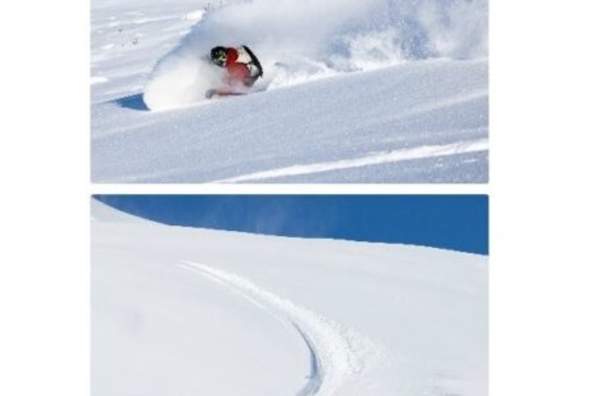 COULD YOU TELL US A BIT ABOUT YOURSELF?

I’m a professional skier who was born in Méribel. I also work at Méribel’s ski school and, in the summer, in the resort’s Bikepark. Until I was 17, I was a member of Méribel’s Ski Club as an alpine skier. I then changed direction to freeride skiing because I’ve always had a passion to be out of doors and in the mountains. Alongside that, I played for the Val Vanoise ice hockey club up to second division level. In freeride skiing, I joined the Freeride World Qualifier circuit for 2 years before reaching the holy grail, the Freeride World Tour. I was on the circuit for 2 years with a 3rd overall in the rankings in my first year including a second place at the Verbier Xtreme event in 2011. Competition was my entire life, for all the sports I took part in, until the moment came when I wanted a change, I was dreaming of showing a different side of my skiing and what I am capable of. It was natural to turn towards photography, with photo shoots and videos in particular. I took my first steps on snow when I was two years old and now that I’m 30, I still have the same desire to ski.

Welc[H]ome is a web serie in partnership with Méribel Tourisme. To summarise: through skiing I had – and still have – the opportunity to travel around the world. I love seeing new places, but above all, Iadore skiing at home. The Méribel Valley is exceptional and it’s situated at the heart of the world’s biggest ski area, les 3 Vallées.  We’re every bit as good as other resorts and the aim of this series is to show it! There’s superb skiing in Méribel and the resort is magnificent.

The video series covers all 4 seasons, because the resort is not just open in winter. In summer, there are lots of outdoor possibilities.

WHAT DOES THIS WEB SERIES OFFER THAT EXTRA/DIFFERENT?

It shows everyday life in the Méribel Valley, in all its forms, from every angle and whatever the weather. Nature changes constantly and we have to adapt to that – it’s what makes the place incredible and magical, each day is different.

HOW DOES THE FILMING TAKE PLACE?

That depends on the season. The first two seasons were filmed over several days. The script was written in advance. This year, there are changes; the episodes are filmed over fewer days and they’ll be published quicker. This will bring a more spontaneous and natural feel, by letting nature be our guide. The aim to show something more ‘real’.

Starting very early or finishing very late. Being ‘in the moment’ with the colours of daybreak or sunset. It’s so beautiful, we’re aware of being very privileged.

DO YOU HAVE A THEME FOR EACH SEASON OR EPISODE?

Yes, each season is worked out in advance. You have to impose a framework and formulate ideas to avoid being all over the place and reactive during filming. The goal is that each episode should be different so the seasons aren’t similar. My favorite episode is definitely the black and white episode “The Storm”. The raging elements and the contrasts in colour bring out a wild atmosphere.

TELL US AN ANECDOTE ABOUT WELCHOME

The cameramen’s ski falls. They often have to ski and film at the same time which makes things much harder. When they fall, they always think about preserving their equipment before themselves.

WHAT IS YOUR BEST MEMORY ?

The last episode of the first season “Friends first” : clinking glasses on a mountaintop, at sunrise, with all my friends and fireworks straight afterwards.

HAVE YOU MET DIFFICULTIES ?

Every shoot has its own difficulties. There are so many factors to take into account. You need snow, you have to think about limiting risks (the mountains and off-piste are magical but they remain hostile), having people available and enough time, for example. It’s not possible to redo your plans like in a studio. For some shots or situations, if one member of the team makes an error, we’re obliged to find another area or rethink the whole idea. Luckily we’re all good at what we do (laughs)

WHAT SPOTS DO YOU RECOMMEND IN WELCHOME?

I’m not revealing anything, apart from one sector, the cross-country ski area. To be honest, it all depends on the conditions !

WHERE CAN WE FIND THE WEB SERIES?

On Méribel Tourisme’s social networks and mine ! WELC[H]OME is also showed every year during the sessions of the High Five Festival and the Winter Film Festival. By the way, the next date is January 30th.

WHAT MADE YOU CHOOSE FREERIDE?

My parents always loved skiing and the mountains. They passed on these passions to me. Then I used to love watching ski videos (I still do today, by the way).

DO YOU DO OTHER SPORTS?

WHAT ARE YOUR PLANS FOR THE FUTURE?

Carry on skiing for as many years as possible, retaining my passion for being outdoors.

The best ski touring routes in Méribel, in the he…

For your next holiday in the mountains, it's decided: you want to discover new sensa…

Program for a weekend of pure relaxation

Who hasn't wanted to break away from the daily routine and go to new places?

Bring your dog to Méribel

World Ski Championships in Méribel: the place to…

12 years... That's how long it's been since the World Ski Championships were last he…

Go to the blog